Black oxide finish has a long tradition. It forms a protective layer for steel parts. David Schaljo, head of application engineering with NKE in Steyr, Austria, explains the benefits and illustrates them with practical examples.

Benefit 1: Improved run-in and wear characteristics
The conversion layer of the black oxide finish exhibits a marked resistance against wear and bending. This results in favourable run-in characteristics and run-in periods of rolling element bearings and a subsequent trouble-free and long-lasting operation. Wear during run-in is reduced considerably and the run-in period is significantly shorter than that of standard rolling element bearings. In addition, the porous nature of the conversion layer aids in the adhesion and retention of lubricant on the functional surfaces, thereby improving the lubrication conditions especially in the critical run-in and start-up phases.

Benefit 2: Improved adhesive wear characteristics
Rolling bearings operating in low-load situations and bearings that are subjected to rapid speed changes during operation can be susceptible to adhesive wear (slippage damage and smearing). Under these conditions, slippage occurs at the contact area between the rolling elements and most commonly the inner ring raceway, especially when the difference between the rolling speeds between raceway and rolling elements is very high. The resulting slippage, which mainly takes place where the rolling elements enter the load zone, causes smearing. This, in turn, causes lasting damage to the rolling element and raceway’s surfaces and material structure. The operating characteristics of the bearing consequently deteriorate quickly and a premature failure of the bearing is not unusual. This type of damage often occurs where lubrication is insufficient or an unsuitable lubricant is used.

A special type of slippage damage occurs on full complement cylindrical roller bearings where the counteracting surface speeds of the contacting rolling elements prevent the formation of a stable lubricant film to separate the contact surfaces. Here, direct contact between adjacent rolling elements cannot always be avoided so that, as friction increases, smearing and damage to the rolling elements’ lateral surfaces occur.

In both cases, the black oxide finish can act as a protective layer, which delays the onset of wear and smearing. If steel on steel contact occurs due to a short breakdown of the separating lubrication film, the risk of cold shut and other types of severe surface damage is reduced considerably.

The practice at NKE
Cylindrical roller bearings with a bore diameter smaller than 560 mm are designed to operate at an operating load of approx. 1 percent of their dynamic load carrying capacity and with a rotation speed of up to 1200 rpm. Despite design measures to reduce the number of rolling elements and thus the load carrying capacity, the formation of the characteristic arrow or diamond shaped smearing marks (Fig. 1) in the raceway and corresponding damage to the rolling elements (Fig. 2) cannot be entirely avoided. NKE resolved this issue effectively by using rolling elements with a black oxide finish and introducing a lubricant chosen specifically for this application.

Benefit 3: Protection against environmental effects
In combination with its other advantages, black oxide finish also provides protection against environmental effects. Besides providing better corrosion protection in conjunction with a suitable lubricant, the black oxide layer also helps prevent fretting corrosion and forms a barrier on the bearing steel against harmful hydrogen diffusion and chemical reactions with aggressive lubricant ingredients, such as the wear and corrosion protection additives often found in oils to improve their effectiveness in gear tooth systems.

Company information:
NKE Austria GmbH is a bearing manufacturer with headquarters in Steyr, Austria. The company was founded in 1996 by a group of senior staff members of former company Steyr Wälzlager. Spanish bearing manufacturer Fersa Bearings, which is specialised in the automotive sector, acquired 49 percent in NKE in 2016 and completed the acquisition with 100 percent at the end of 2018. NKE offers both standard and special bearings for all industrial applications. Engineering, product development, production and final processing of components, assembly, quality assurance, logistics, and sales and marketing are centralised at its Steyr headquarters. The factory in Steyr is certified to ISO 9001:2008, ISO 14001:2004 and OHSAS 18001. A wide range of standard bearings is available from stock or at short production lead-times. NKE also provides customized products and solutions. In addition to product development and application engineering NKE provides a full range of technical services, consulting, documentation and training. NKE’s products are distributed through 12 international offices and more than 240 distribution outlets in 60 countries. 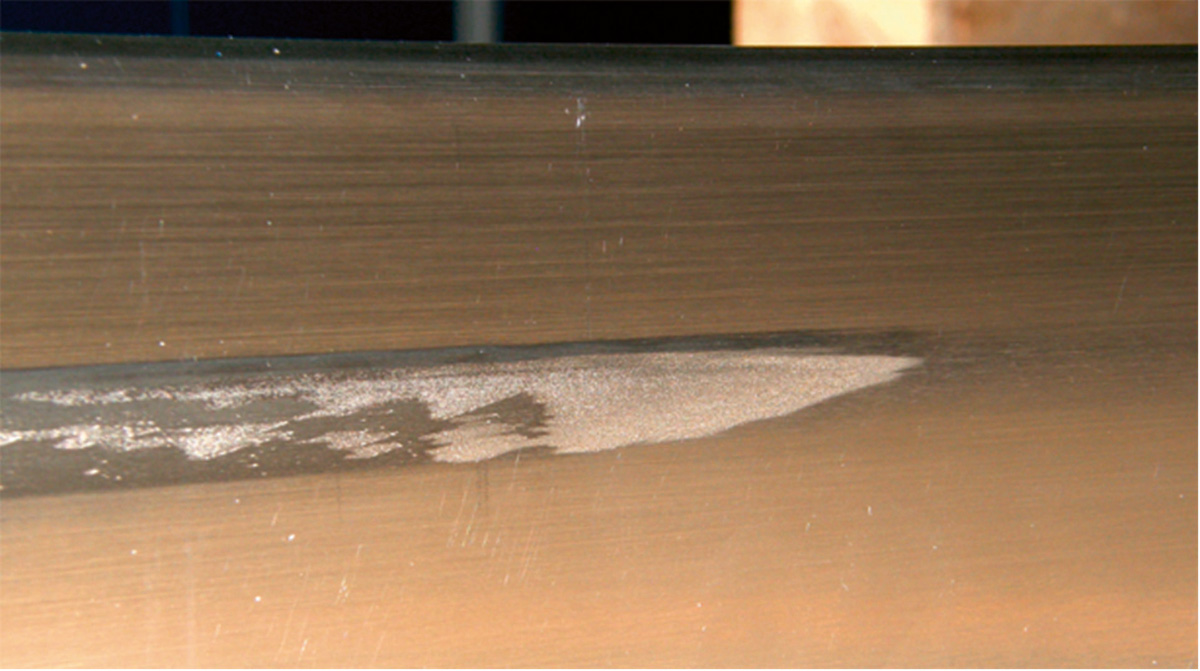 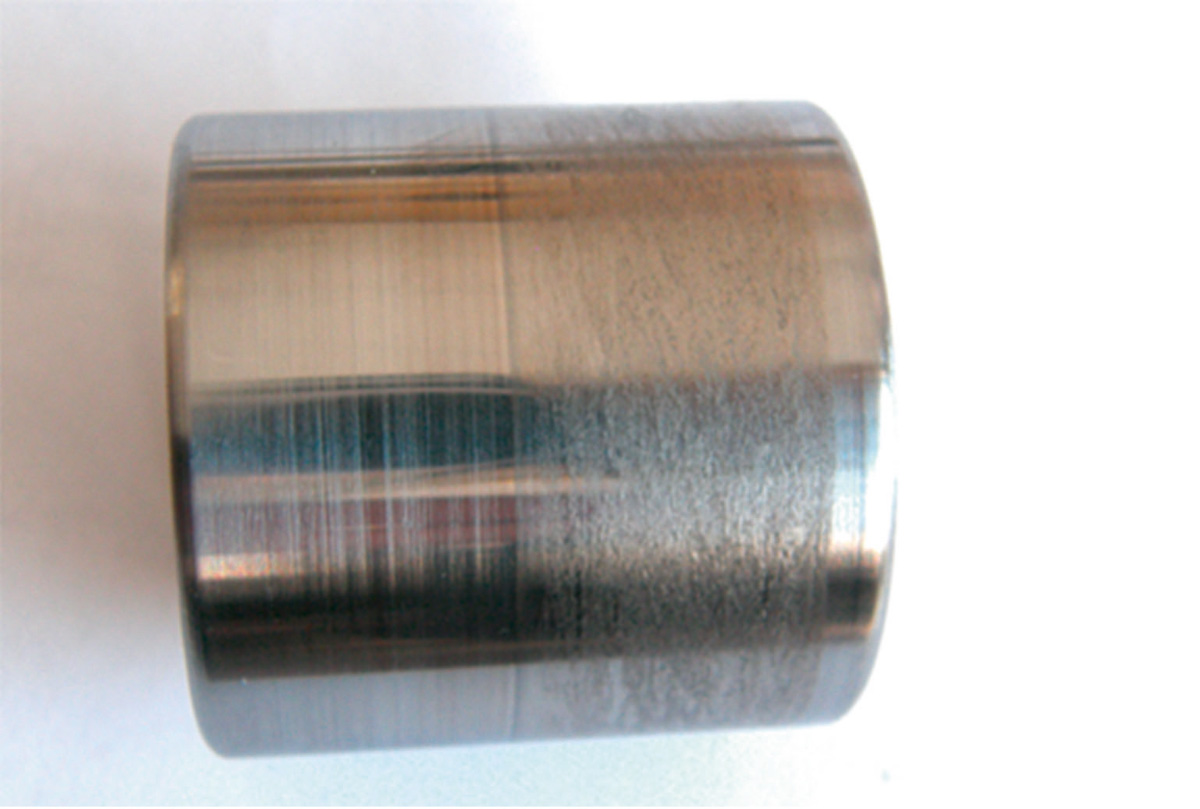 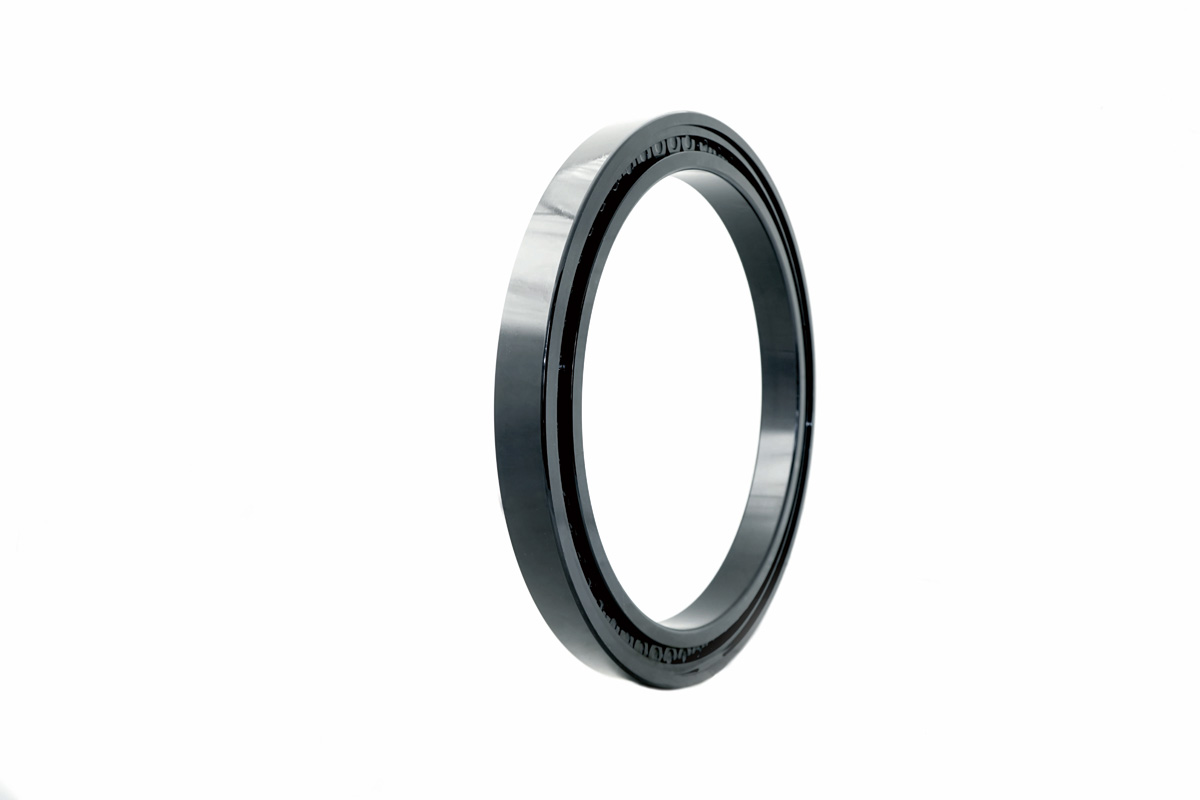