Düsseldorf, Germany, June 2020. Nitta Industries Europe GmbH introduces its seamless winding belts for manufacturing environmentally friendly drinking straws from paper. The newly developed belt, entitled SE-XA-PGG-F, has a substantially extended lifetime, so belts do not have to be replaced so often. The belt is manufactured with FDA rubber, fulfilling the needs of the food and beverage industries.

In May 2019, The Council of the European Union adopted a directive for reducing single-use plastic products, including drinking straws. As over 36 billion plastic straws are used every year in the EU, over 7 million kilometres of non-recyclable plastic waste is produced. The German Ministry for the Environment confirms that plastic straws are among the major polluting items in the world's oceans. The industry has until 2021 to implement the directive in full.

Various options exist for replacing drinking straws made from plastic, including using renewable materials such as bamboo or straw. But these are difficult to standardize and can sometimes create other environmental problems. Multiple-use straws for bars and homes, the use of stainless steel or glass as well as edible versions made from pasta are not suitable on an industrial scale. One good alternative is to make drinking straws from paper. Because of mass production and advanced automation, the market price for a plastic straw is well below 1 cent. Alternative materials, which demand new production methods and new machinery, entail higher costs. However, once they are adopted by the market and mass production methods are introduced, the costs of producing paper straws, and the price for end consumers as well will fall dramatically.

Today, most manufacturers of paper straws use machines in which multiple paper webs are wound around a mandrel using a belt. The drawback in this process is the very short lifetime of the belt, which can be as short as one day. The downtime for the paper straw machinery due to frequent belt changes results in higher production costs compared with plastic.

By their nature, straws have small diameters, resulting in increased bending for the belt and high abrasion to the belt surface by the paper. Additionally, the belt must cope with a high load from the stationary mandrel around which the paper is wound during the manufacturing process.

The Research and Development department at the specialist belt manufacturer Nitta has taken up this challenge and developed a seamless belt, ensuring the highest performance in paper straw production. In close co-operation with machine manufacturers and following rigorous field and laboratory tests, Nitta’s winding belt SE-XA-PGG-F has a unique rubber cover – a compound that meets the extraction limits specified in the FDA 21 CFR177.2600 for rubber articles in contact with aqueous and fatty foods. The innovation is based on Nitta's proprietary seamless SEBTM technology for joint-free belts with no end connection. The belts have longer service lives than competing products, with correspondingly longer machine production times, so customers benefit from considerable cost savings.

"For manufacturers of paper drinking straws, the longer service life of the belts means lower cost of ownership," says Michael Planz, Sales Manager for Nitta Industries Europe in Düsseldorf, Germany. "The demand for paper drinking straws is expected to rise dramatically in early 2021, and the production capacities currently available will not be able to satisfy it. This development will benefit those businesses which are prepared to explore new paths with innovative products and solutions first. Nitta has just the right belt for this." 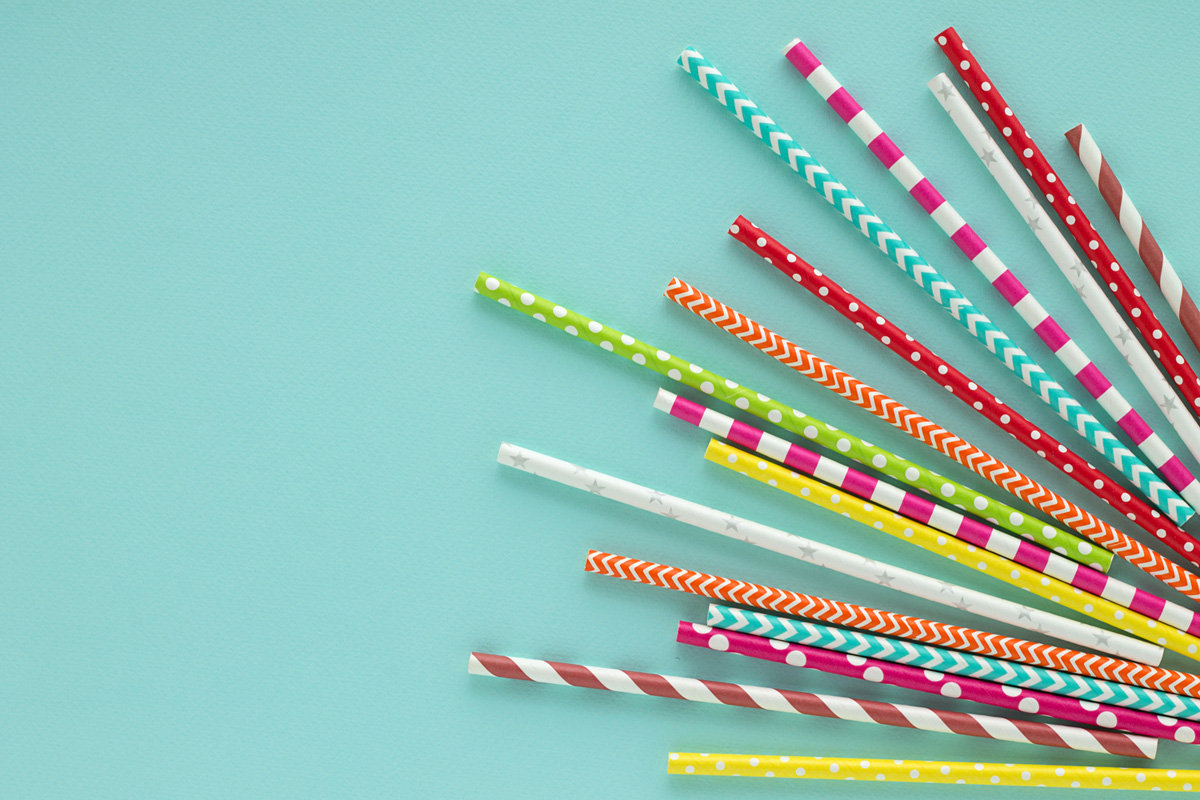 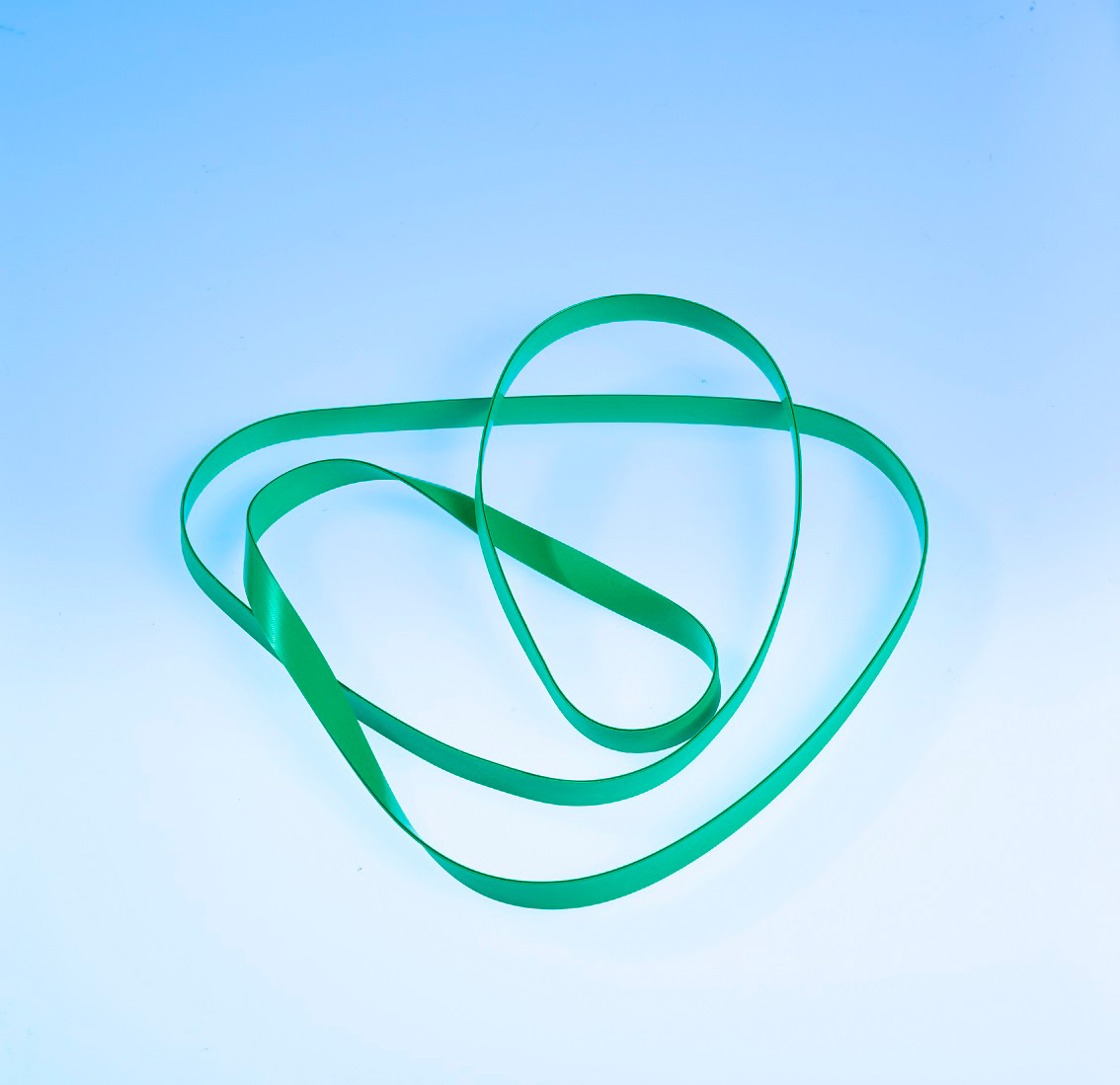 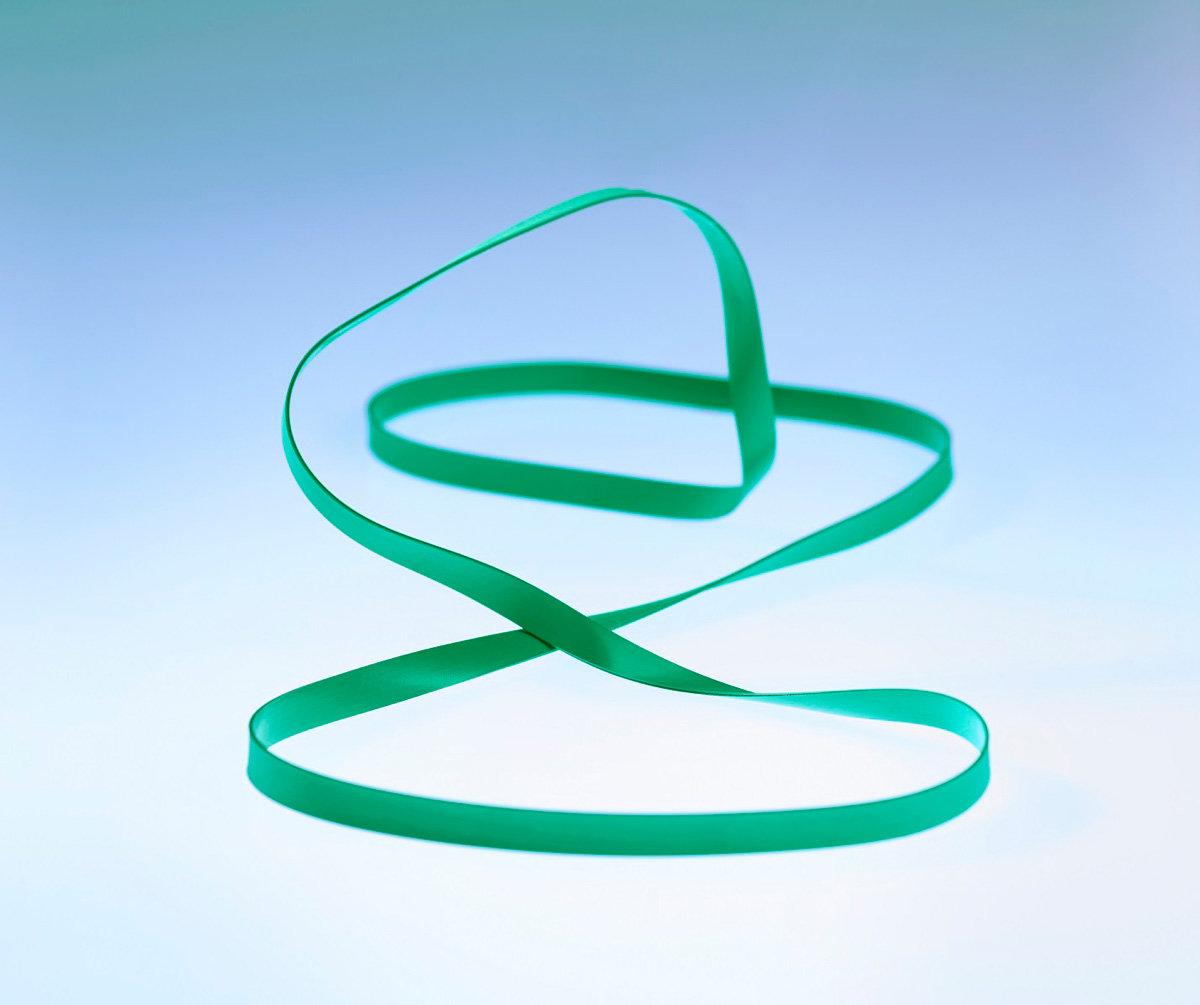 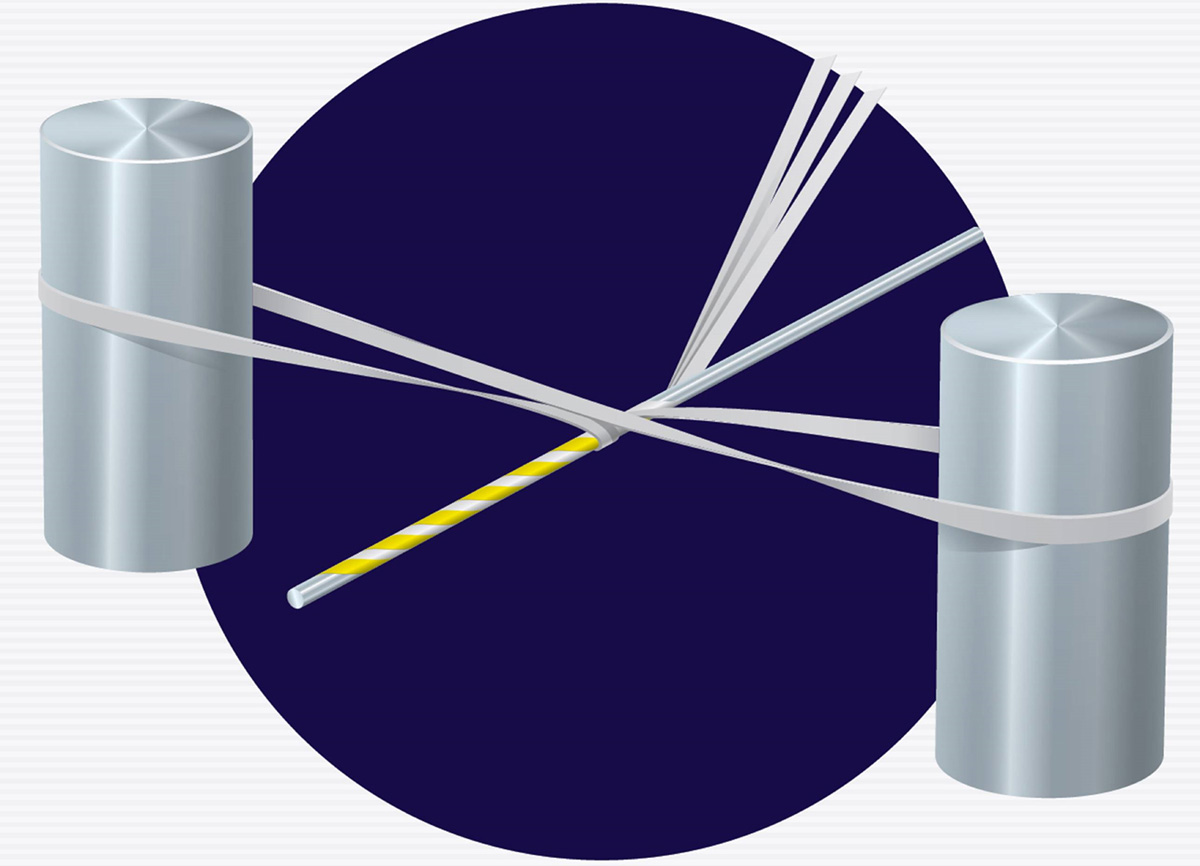